TV program President and CEO Paula Kerger presented the winter of the Public Broadcasting Service TCA Press tour with some exciting announcements about upcoming programs and initiatives. Check out a quick list here and keep scrolling for extended details on each project. 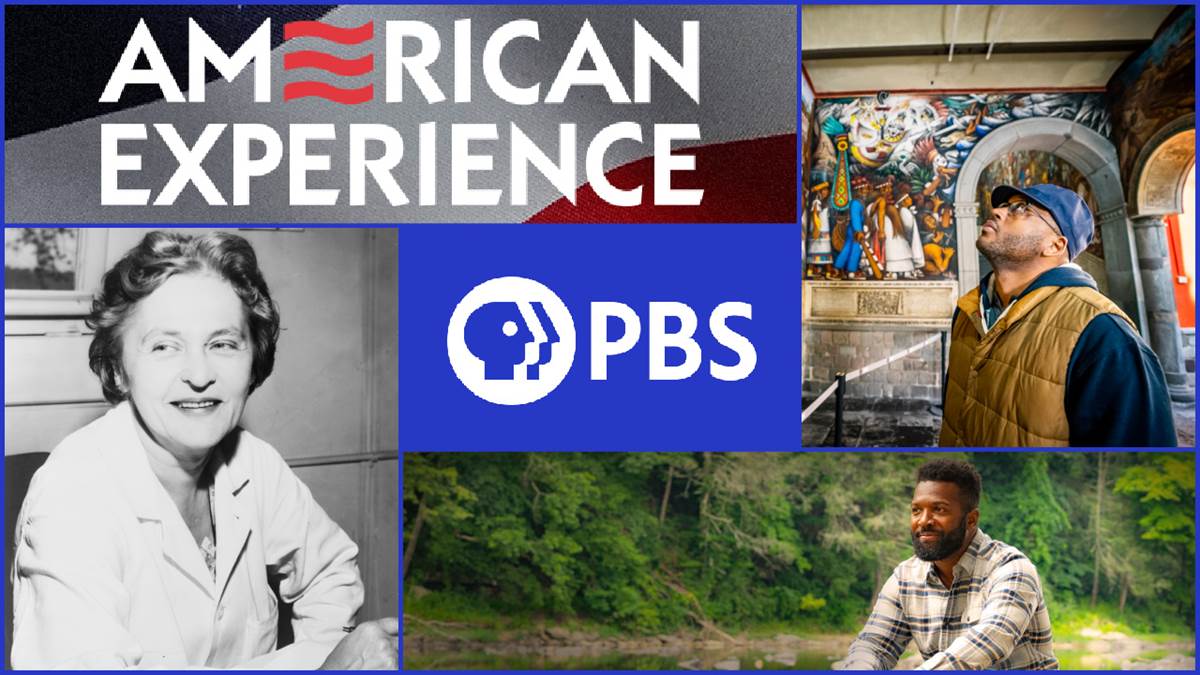 The American Experience “Queen of the Sun”.