Investigation of the Fort Lewis site in Hesperus is ongoing

The date of the second Colorado report on the Fort Lewis Indian School site in Hesperus and the Teller Institute site in Grand Junction has inconclusive results. (Courtesy of the Historical Society of La Plata County) 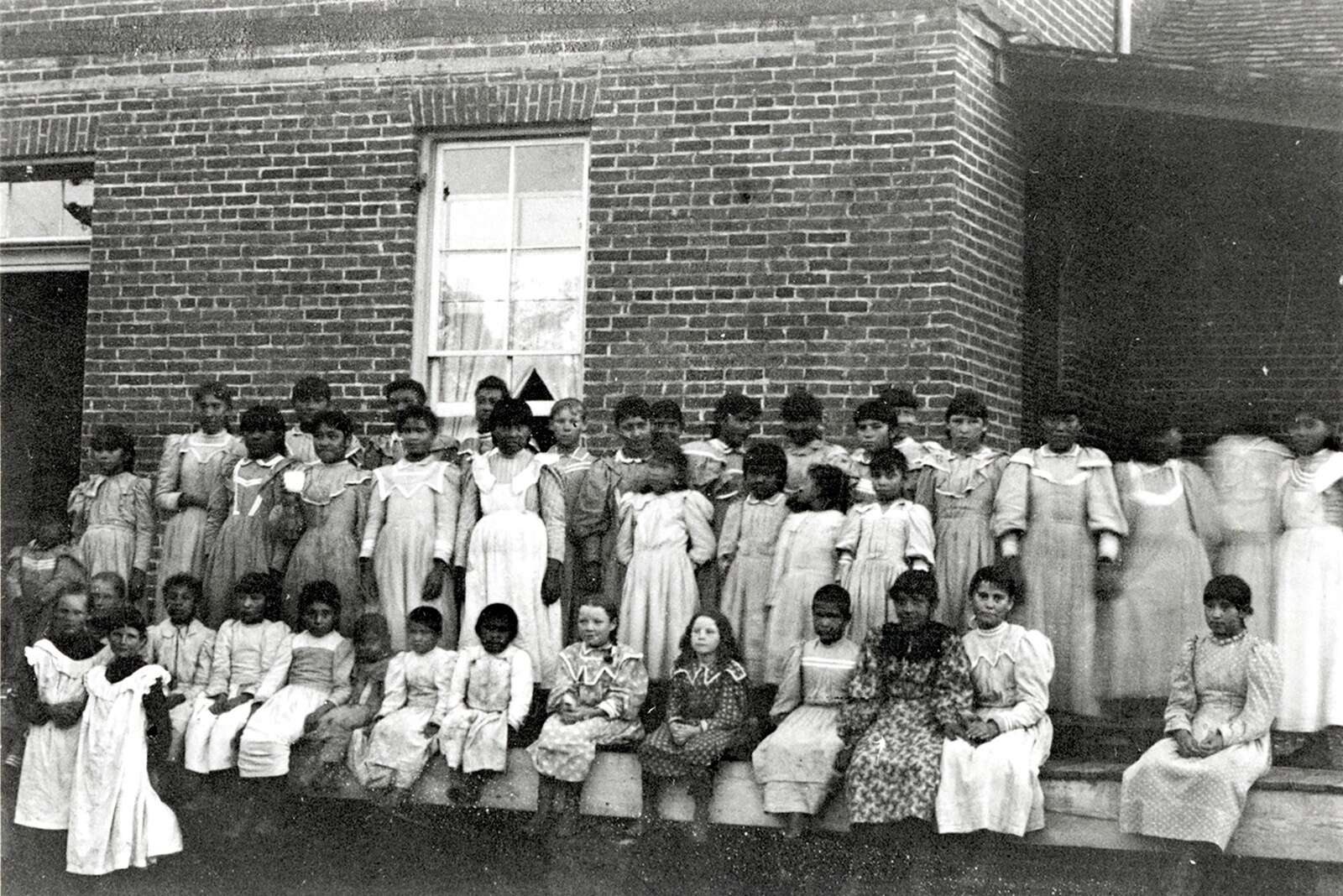 A second report from History Colorado on research into federal Indian boarding schools and potential burial sites was submitted in December to the Colorado Commission on Indian Affairs with inconclusive results.

The report is part of the federal Indian Boarding Schools Research Program Act, which was signed into law by Gov. Jared Polis on May 24. The purpose of the bill is to research former Indian boarding schools in Colorado, including the Fort Lewis site in Hesperus, which includes collecting and analyzing all archived documents about the schools, as well as examining the characteristics of the burial sites. The bill was a direct response to the discovery of mass graves of Indigenous children at similar boarding schools in Canada in 2021.

The Oklahoman’s HS athletes of the week poll for Jan. 10-16 Embattled actor Kevin Spacey lauded in Italy for achievement